Flat out, everyone should have a Google Chromecast. How could you not when this handy little streaming stick is only thirty bucks? For your average consumer, it’s a great way to bring all of our favorite streaming services to the big screen. For an event maker, the Chromecast has a lot of nifty tricks up its sleeve, allowing you to take greater advantage of any display at your disposal. Here are few ways we’ve found the Chromecast can come in handy with your next event.

This is just scraping the surface, as we know there are endless possibilities with this amazing little device. What successes have you had with using the Chromecast? Do you have a favorite or unique idea that we missed? We’d love to adopt any ideas that you might have, so share them in the comments below! 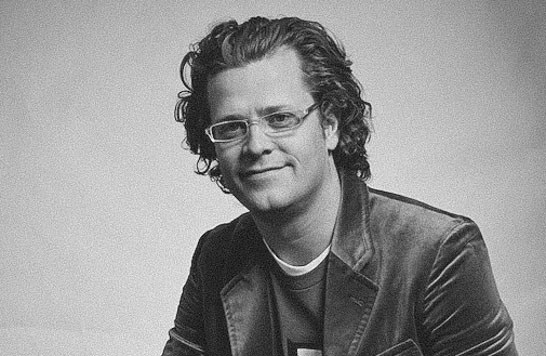 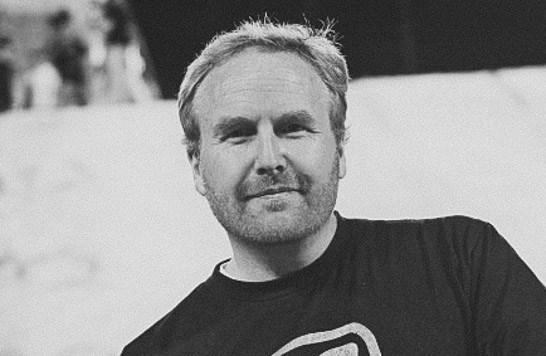 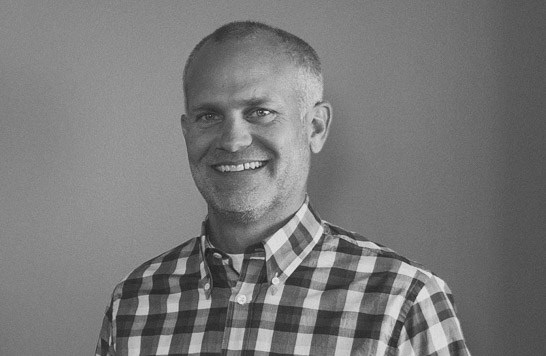